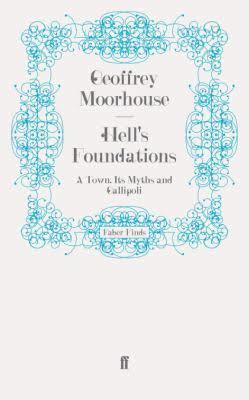 Australians, New Zealanders, Indians, the French and the Turks all have reason to remember Gallipoli, but in this book the author concentrates on its bitter effects on the small mill town of Bury in Lancashire, which sacrificed 1,600 men, a large proportion of its youth, in the campaign. The "Six VCs Before Breakfast" won by the Fusiliers in the Dardanelles were no compensation. The author shows how the memory of Gallipoli has been revered and glorified in the town ever since, especially in a public commemoration comparable to Anzac Day on the other side of the world. Yet, deep in the local psyche, the scars refused to heal. Why else did recruitment to the regiment fall far behind that in other Lancashire towns in the approach to World War II? Geoffrey Moorhouse, himself a Lancastrian whose grandfather served in the Lancashire Fusiliers at Gallipoli, offers a study of war and its effect.